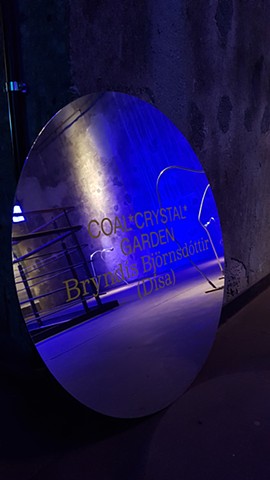 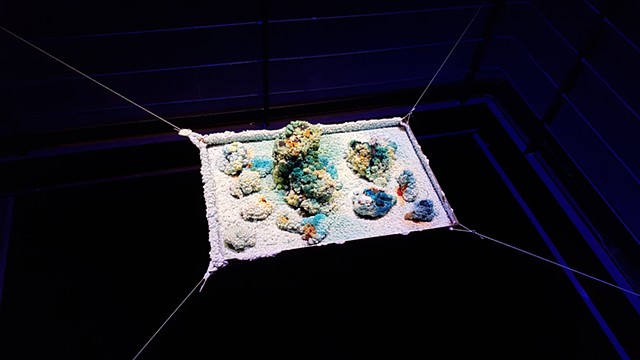 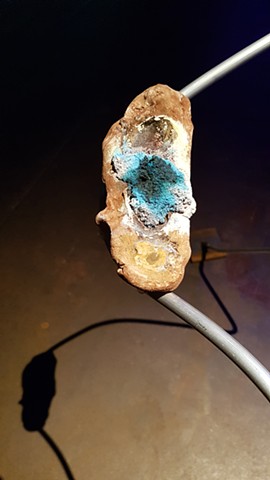 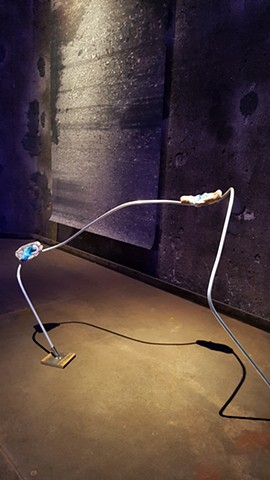 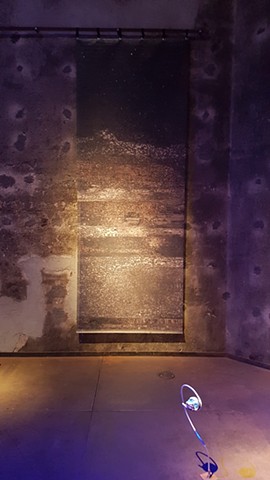 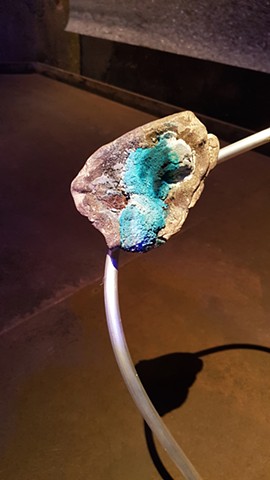 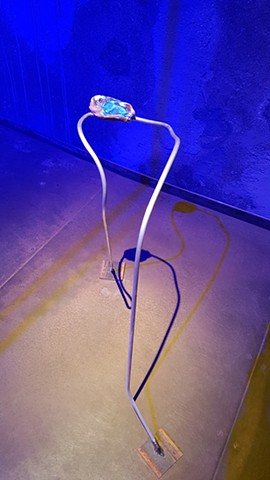 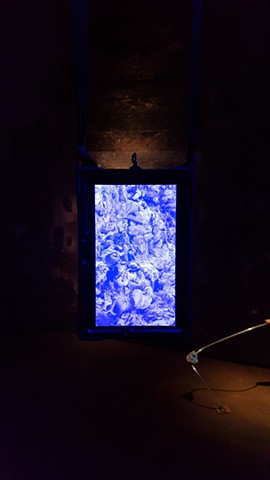 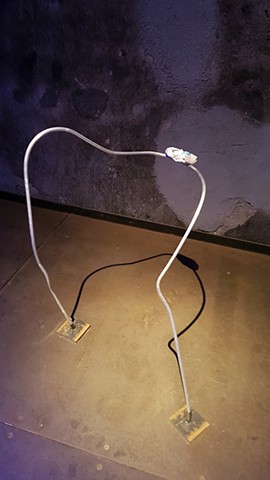 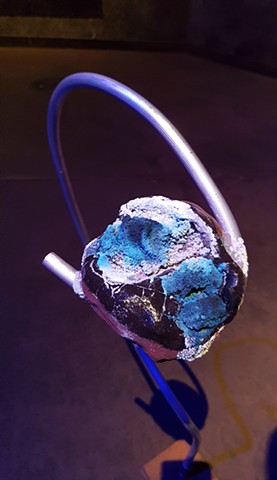 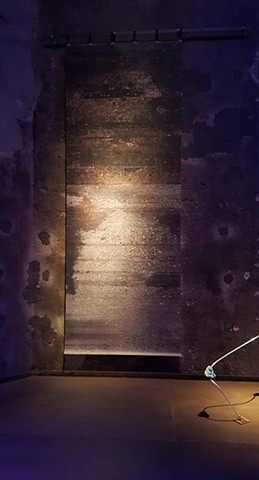 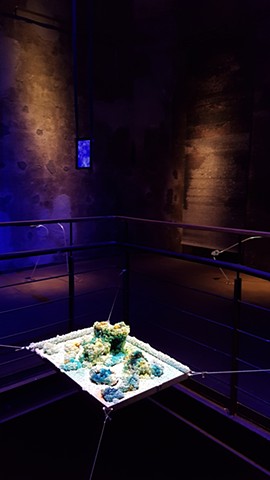 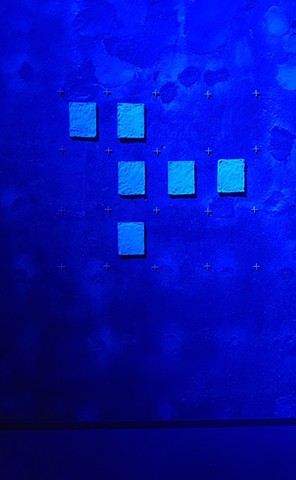 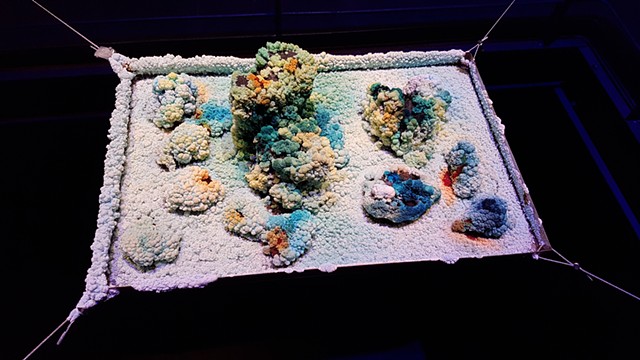 "During their residency, Dísa will poetically work on deconstructing the binary code within the silicon vs. carbon origin of life debate through several artistic endeavours, referring strongly to the historic and enduring significance of coal mines for the development of society.

In the focus of their work is the examination of a blue clay that can be found in the mountains of Iceland, in former geothermal active areas. Using this clay she will be making mineral lick mixture. The mineral lick is yet another building block of life. Animals have long traveled extensive distances to reach areas high in mineral substances to lick the earth and the trails they left behind are thought to have been the blue prints for roads for early civilisation formation.

An additional, related work will be a coal crystal garden which will intertwine the silicon and carbon side of the debate. This kind of garden was popular during the depression years in USA among coal miner families. In order to grow such a garden, one needs coal, ammonia, water, salt, and prussian blue. The crystal refers to one argument in the origin of life debate which is the clay hypothesis conceived by Graham Cairns-Smith, stating that the repetition of the crystal structures in clay formed the grounds for organic molecules to replicate and form the basis for life on earth."