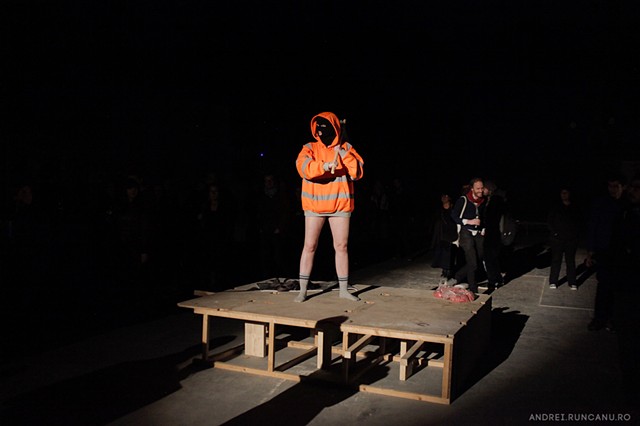 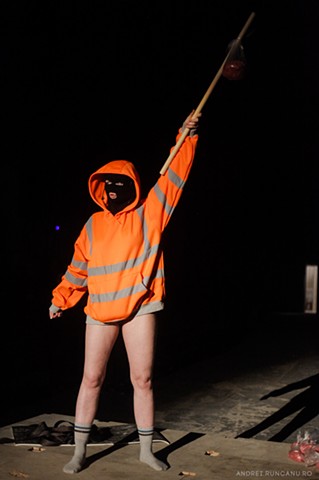 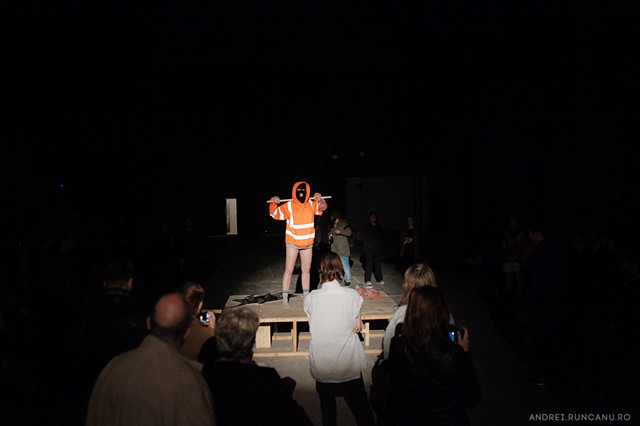 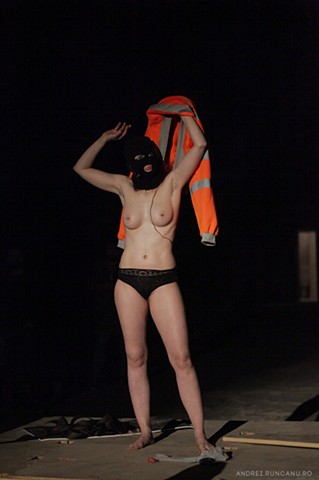 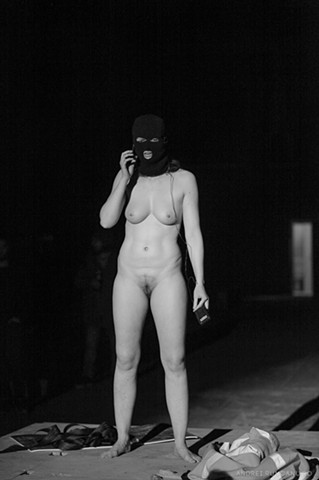 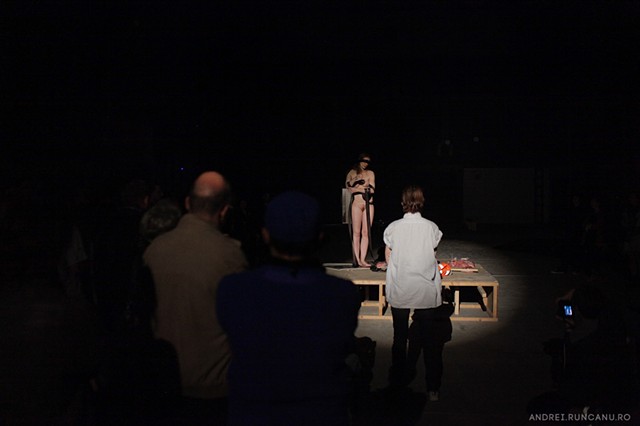 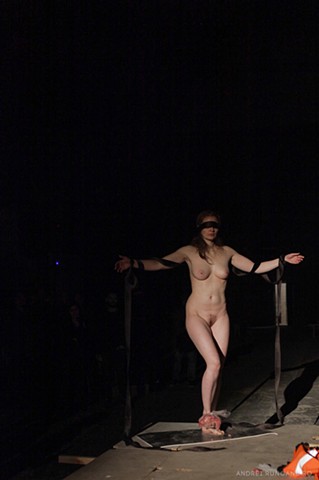 TED talk by a spokesperson from Frontex.

The performance is based on my experience of going on a tour on an Frontex vessel, in the Mediterranean. The ship is from the Icelandic coast guard and is rented out by Frontex for the Triton operation. The clash of agenda’s, saving lives at sea while diligently serving Schengen regulations and Frontex inspections, is the main influence of the performance. The performance is based on a conversation overheard and recorded between a Frontex spokesperson and the captain of the ship.

Produced by the Biennial of Emerging Arts Bucharest, project organized by FaPt Company, financed by ARCUB.