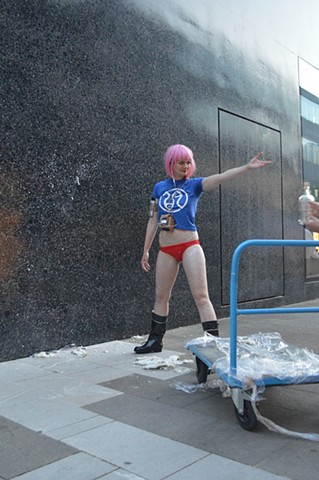 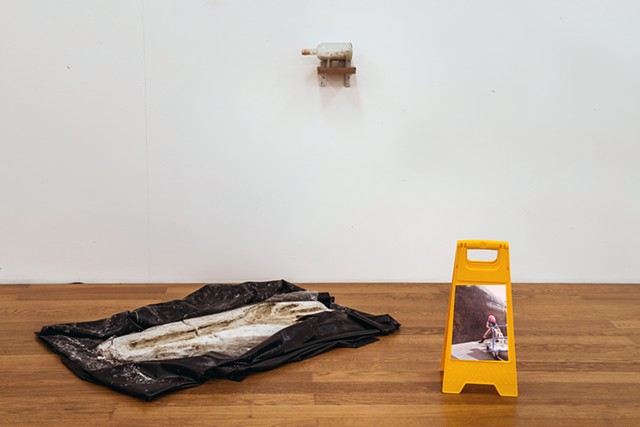 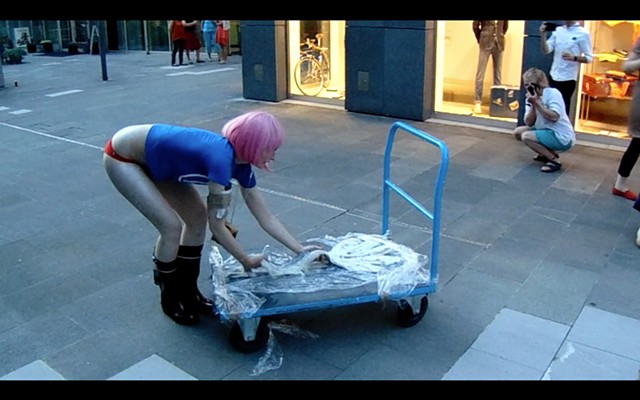 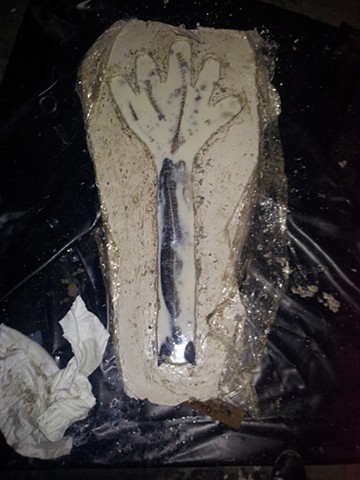 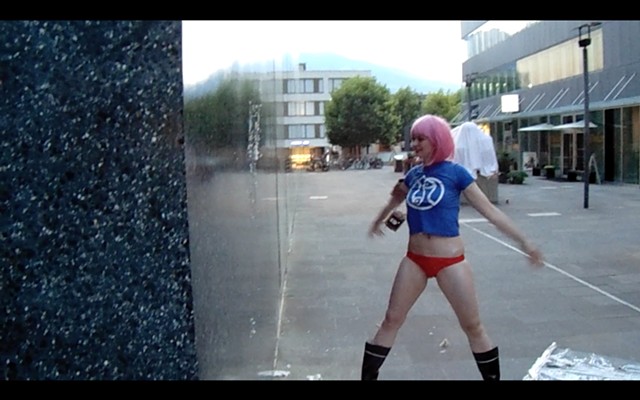 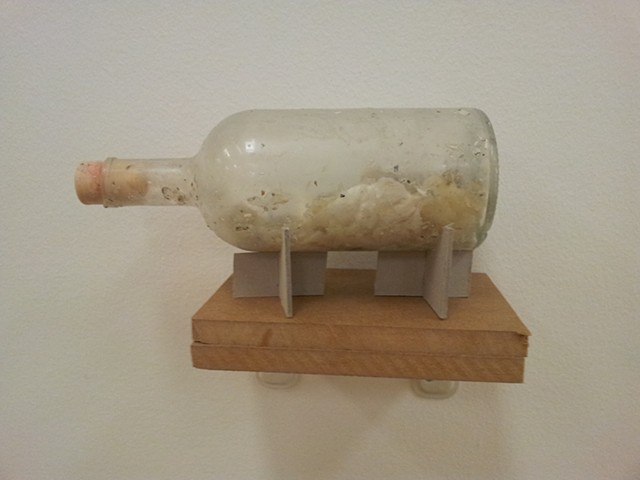 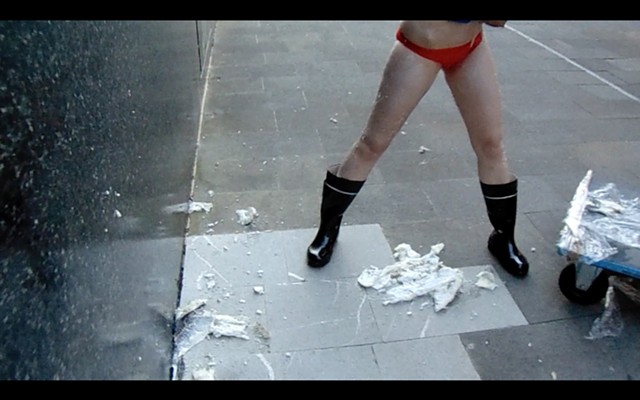 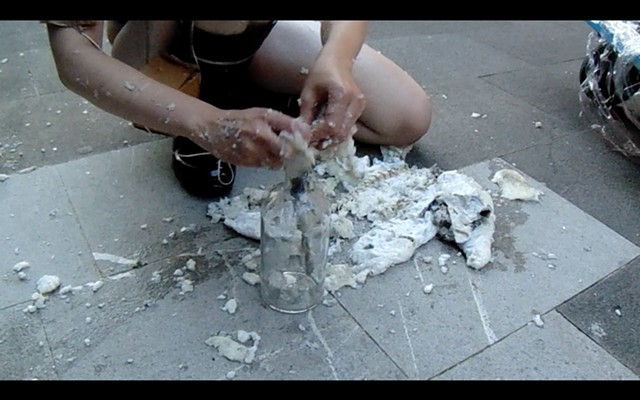 In a performance of sorcery, alluding to the eradication of witchcraft during the rise of capitalism, the Quota Queen will conceive a new aggregated material from the by-products of fish in the form of a sticky hand. The Quota Queen is here presented as a subaltern of the Quota kingdom in Iceland, which has reigned over the natural resources of the island since the privatization of fish quota in the 1980’s. The kingdom has in recent years expanded its nautical territory by plundering fish stocks in North-Africa while consistently receiving tax lenience from the Icelandic state. Quota Queen performs a slapstick version of capitalism’s aid-lending hand as well as a neo-colonialist small state’s hand, that grasps, slaps, spanks and plunders.