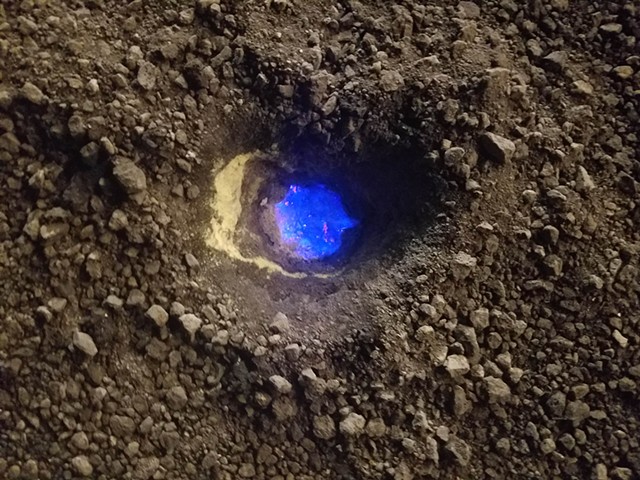 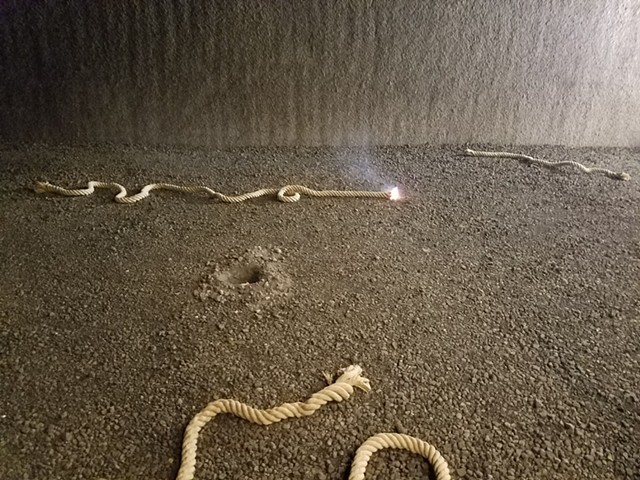 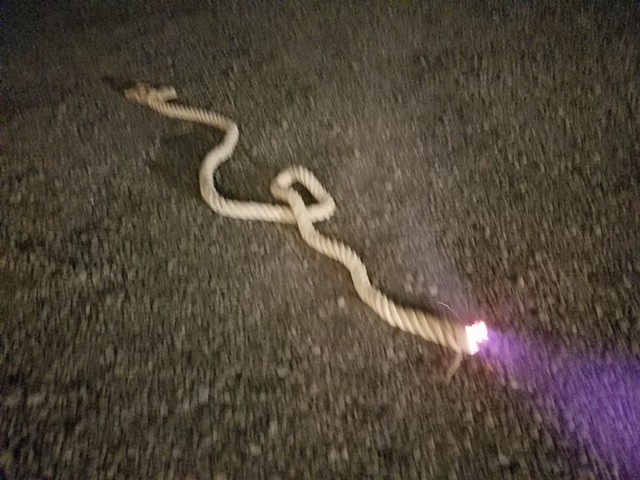 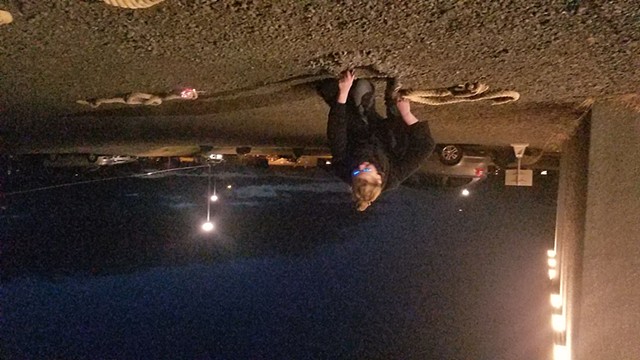 On the opening of the exhibition, a performance lecture on sulphur was presented where slow matches were ignited. Slow matches are ropes that have been immersed in gunpowder and were used to control the ignition of gunpowder in order to prevent the combustion of nearby gunpowder. The double usage of gunpowder presented in the slow match refers to a loop, an uncanny relation with our surroundings and ecologies, where the snake bites its tail, a nonsensical burn.