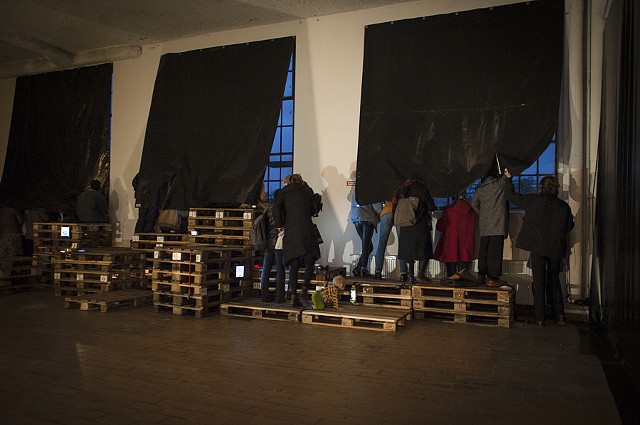 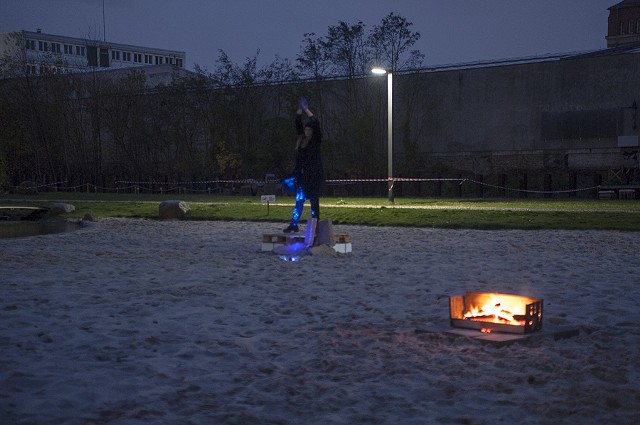 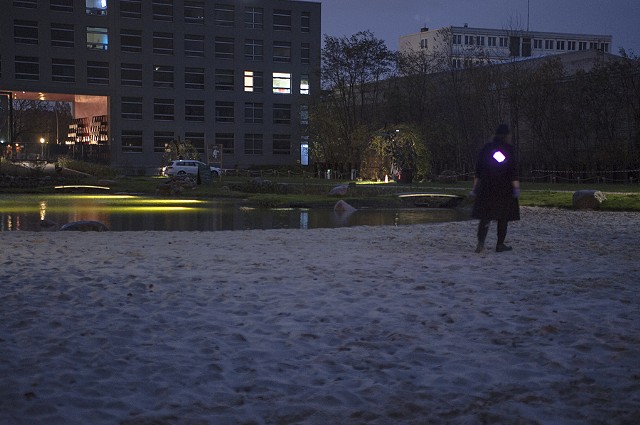 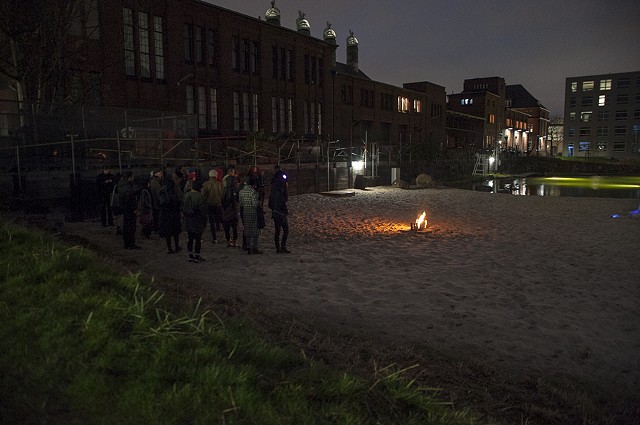 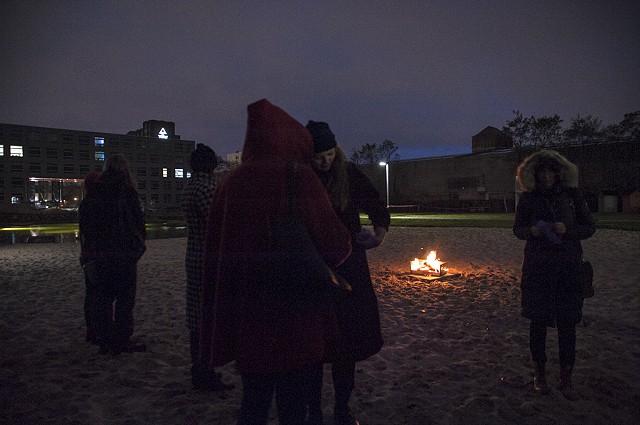 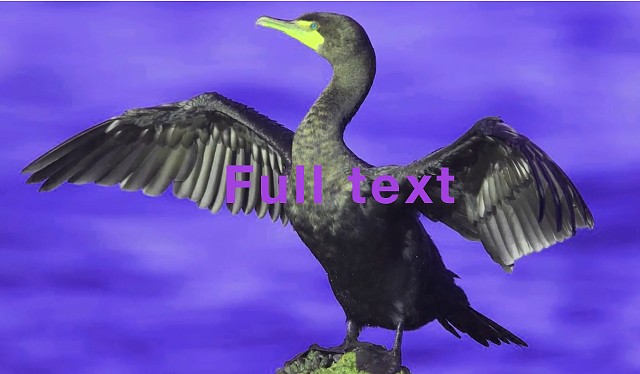 (Excerpt from Landráð II: Unearthing audio) As an artist and The Many Headed Hydra companion in residency in Nida, Bryndís unearthed a tale about wellness tourism in exoticized landscapes by juxtaposing the sands of Iceland, Sahara and Nida as wastelands for projections. In District Bryndís aligns herself with a key figure in marking the reading of land in Nida beyond to the plastisphere: The story of the cormorant is a glimpse into the smelly and hot com-post realms of modernity or a Peter and the Wolf narration told with enhanced sensory organs.